The pop-culture intensive climate that exists today often targets public figures and icons, holds them accountable to unrealistic standards, bullies them for having opinions, and in the most extreme cases nixes them for stating facts.

In a recent interview with a Taiwanese broadcaster, John Cena spoke about his new movie ‘Fast and Furious 9’. He said Taiwan becomes the first country to be able to watch the much-awaited movie. What followed after the interview was a rage fest on social media platforms summoned by the much disappointed and aggrieved people of China.

John Cena’s apology comes after many Chinese citizens ridiculed him for calling Taiwan a “country”. His apology did not suffice, as they expected him to say the words that “Taiwan is a part of China”. And many others showed dissatisfaction with Cena for apologizing at all, as they believe that Taiwan is very much a country.

To know why an almost negligible statement made by Cena created a ruckus of such magnitude, we must first understand the history of China and Taiwan.

In the year 1895, the first Sino-Japanese War caused the defeat of Taiwan’s Qing government and its eventual hand-over of power to Japan. The Republic of China, which was one of the winners of World War Two, took back the Taiwanese territory and commenced ruling over it.

The leader of ROC (Republic of China), Chiang Kai-shek was forced out of China in a civil war that broke out with the Communist Party of China. The troops of ROC and KMT(Kuomintang) fled to Taiwan and this group, eventually began governing the island.

Democratic rule was absent In Taiwan, until President Lee Teng-hui advocated a more democratic political system. After many years of reformation, in the year 2000, Taiwan’s first non-KMT president was elected.

China and Taiwan’s relationship in the years after 1980 sought improvement, when China proposed a “one country, two systems” rule, in which China “graciously” agreed to give autonomy to Taiwan.

Taiwan did not however, accept the proposal which caused the fallout of Chinese and Taiwanese relations. China declared Taiwan’s Republic of China an illegitimate government causing their rapport to further worsen.

In 2004, when Chen Shui-bian was re-elected as the President after advocating independence, China began feeling the heat. What China was rooting for from the start, was a unification of Taiwan with Mainland China. Taiwan’s continuous resistance to this in the past few decades has caused China to threaten Taiwan by passing anti-secession laws that allow China to use force on Taiwan, if they attempted to stall the unification.

The current Taiwanese President, Tsai Ing-wen who leads the Democratic Progressive Party, is strongly in favour of professing independence of Taiwan. When she swore an oath as the President, she promised to safeguard ROC’s sovereignty and conduct cross-strait affairs as per ROC constitution. China was quick to reject this formulation and completely call off the relationship with Taiwan.

The extent of Chinese intolerance towards Taiwan’s independence has been displayed in international affairs and relations as well. China has repeatedly declared Taiwan’s participation in the UN as invalid and purposeless. In contrast to China’s rigidity towards Taiwan, US has encouraged Taiwan to participate in global organisations and engage in important matters across the world.

The Chinese continue to embarrass themselves by restricting international companies from listing Taiwan as an independent state and threatens an embargo on business with China if they fail to comply.

So, has a question begun brewing in your minds? Is Taiwan actually a country?

Taiwan has argued as every opportunity presents itself, that they are a sovereign state. It governs the country with its own constitution, democratically elected leaders and brags an active troop of 300,000 soldiers.

Do the Taiwanese feel the same way? A survey that was conducted recently brought to light that a majority of citizens feel strongly about the DDP’s stance of independence and fully support the government’s intent to protect the sovereignty of the state.

After objectively analysing the above facts and historical information, Taiwan evidently proves to be a country. 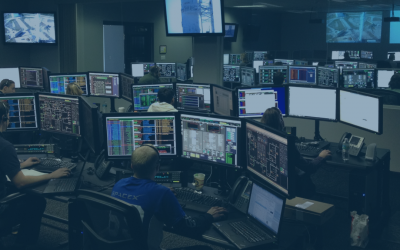 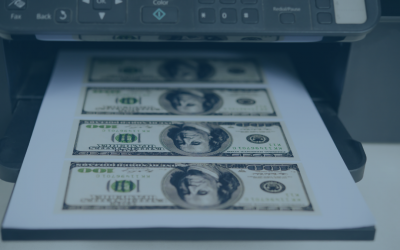